It may not be as visually striking as a green forest or appear as vital as fresh water, but plain-looking soil is a natural resource just as essential to sustaining life on Earth.

Soil provides nutrients, water and minerals to plants and trees, stores carbon and is home to billions of insects, small animals, bacteria and many other micro-organisms.

Yet the amount of fertile soil on the planet has been diminishing at an alarming rate, compromising the ability of farmers to grow food to feed a global population that is projected to top nine billion by 2050.

One of the Food and Agriculture Organization (FAO)’s 14 themes of focus in sustainable development, soil has been among priority areas discussed at UN headquarters in New York where intergovernmental negotiations for a post-2015 development agenda are currently taking place.

Underscoring its importance, 2015, the year in which the world community will agree a new global development framework to succeed the Millennium Development Goals (MDGs), has been declared the International Year of Soils by the United Nations.

Soil is where food begins. Composed of minerals, water, air and organic matter, soil provides primary nutrient cycling for plant and animal life and acts as a basis for feed, fuel, fibre and medical products as well as for many critical ecosystem services.

“The quality of our food very much depends on the quality of our soil,” says Ronald Vargas, Soils and Land Management Officer at FAO. “Soil degradation is a silent process but with huge consequences for humanity. Studies show that about a third of the planet’s soils are facing moderate to severe degradation. Along with the international year of soils, 2015 happens to be a particularly important year for the planet’s sustainable future with new global goals set to be announced.  A focus and commitment to healthy living soils will be a crucial ally in ensuring food security and nutrition for all.”

Soil is non-renewable – its loss is not recoverable within a human lifespan. It can take hundreds to thousands of years to form one centimetre of soil from parent rock, but that centimetre of soil can be lost in a single year through erosion.

Poor farming practices – extensive tilling, removal of organic matter, excessive irrigation using poor quality water and overuse of fertilizers, herbicides, and pesticides – deplete soil nutrients faster than they are able to form, leading to loss of soil fertility and degrading soils. Some experts say the number of years of top soil left on the planet is comparable to estimates for reserves of oil and natural gas. At least 16 percent of African land has been affected by soil degradation. And globally, 50,000 square kilometres of soil, an area the size of Costa Rica, is lost each year, according to the *Global Soil Partnership.

Soil makes up the greatest pool of terrestrial organic carbon, more than double the amount stored in vegetation. As well as helping to supply clean water, prevent desertification and provide resilience to flood and drought, soil mitigates climate change through carbon sequestration and reduction of greenhouse gas emissions.

“Soils of the world must be part of any agenda to address climate change, as well as food and water security,” says Rattan Lal, Director of Ohio State University’s Carbon Management and Sequestration Center. “I think there is now a general awareness of soil carbon, an awareness that soil isn’t just a medium for plant growth.”

A quarter of the planet’s biological diversity exists in soil. There are literally billions of microorganisms such as bacteria, fungi, and protozoans in the soil, as well as thousands of insects, mites and worms. More organisms are contained in one tablespoon of healthy soil than there are people on the planet.

“It’s only been recently that we’ve begun thinking about soil biodiversity as a resource we need to know something about,” says Diana Wall, Scientific Chair of the Global Soil Biodiversity Initiative. “Without soil and their biodiversity, there is no human life.”

Managing soil sustainably is cheaper than rehabilitating or restoring soil functions. In the Lempira Sur region of Honduras, a FAO project developed the Quesungual slash and mulch agroforestry system to replace the age-old slash-and-burn method of farming, which had led to declining moisture and fertility. It resulted in increased productivity and income for the region’s farmers. A very different FAO-led project focusing on land, water and biological resources to reverse the process of land degradation in the Kagera river basin between Burundi, Rwanda, Uganda and Tanzania has improved the livelihoods and food security of farmers around Lake Victoria.

“Across the globe, human pressure on soils is reaching critical limits,” adds Vargas. “As per the principles outlined in the World Soil Charter and supported by FAO, good soil governance requires actions at all levels, from governments to individuals in promoting sustainable soil management.”

“A focus on soils in the post-2015 development agenda would bear rich rewards.”

“Soils constitute the foundation of vegetation and agriculture. Forests need it to grow. We need it for food, feed, fiber, fuel and much more.” José Graziano da Silva, FAO Director-General

“We need healthy soils to achieve our food security and nutrition goals, to fight climate change and to ensure overall sustainable development. You can count on FAO’s commitment and active participation in this effort.” José Graziano da Silva, FAO Director-General

“We speak a lot of the importance of sustainable food systems for healthy lives. Well, it starts with soils.” José Graziano da Silva, FAO Director-General 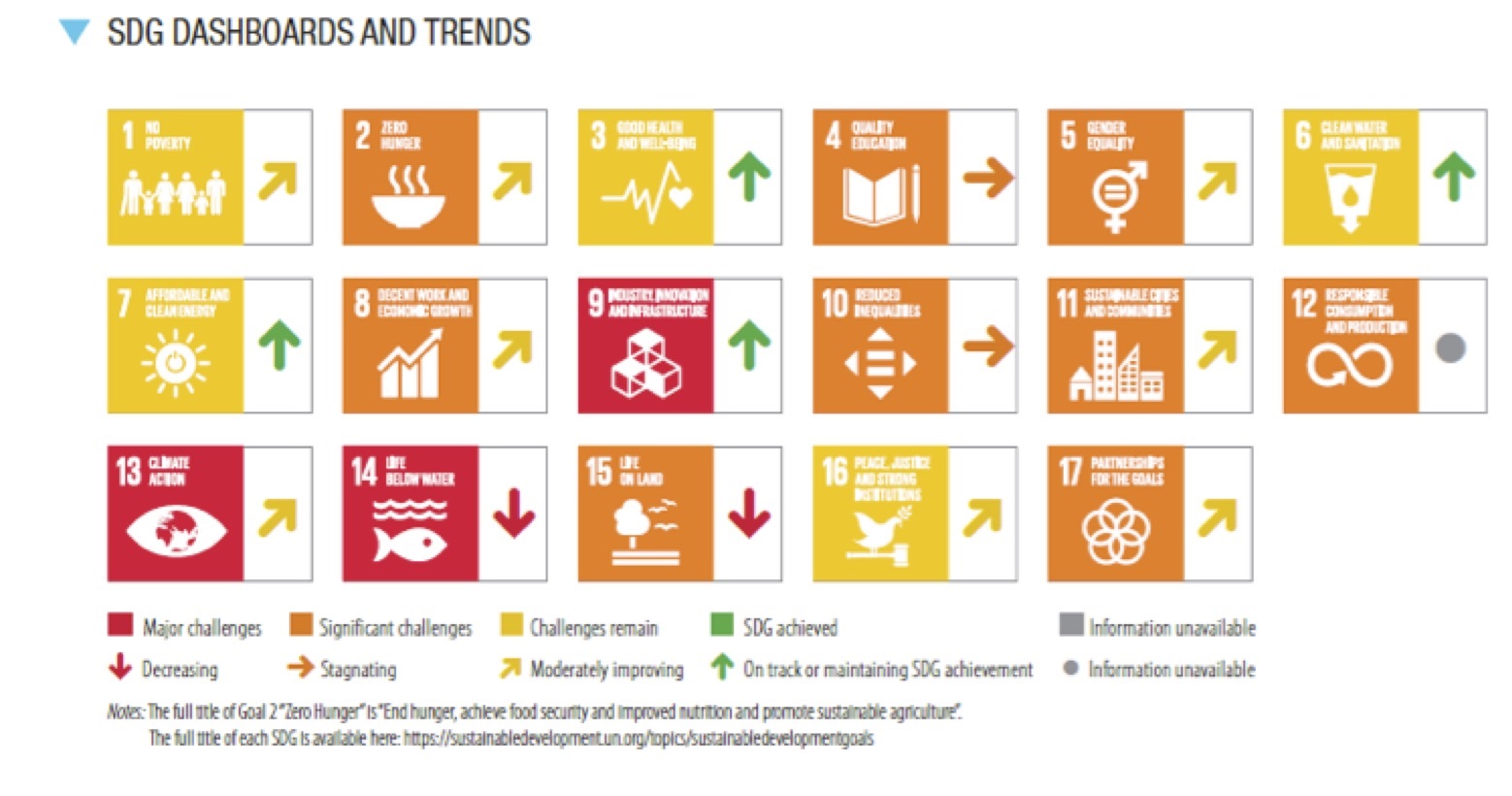 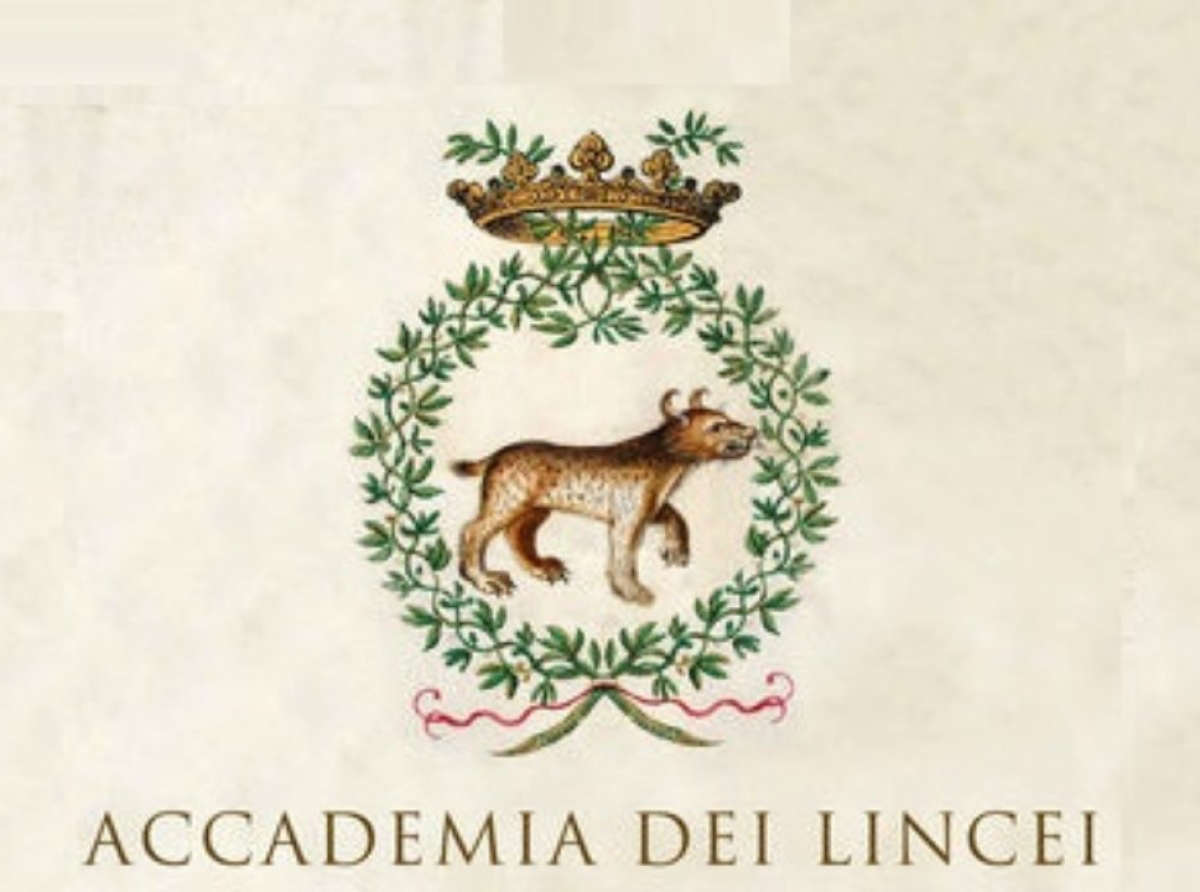 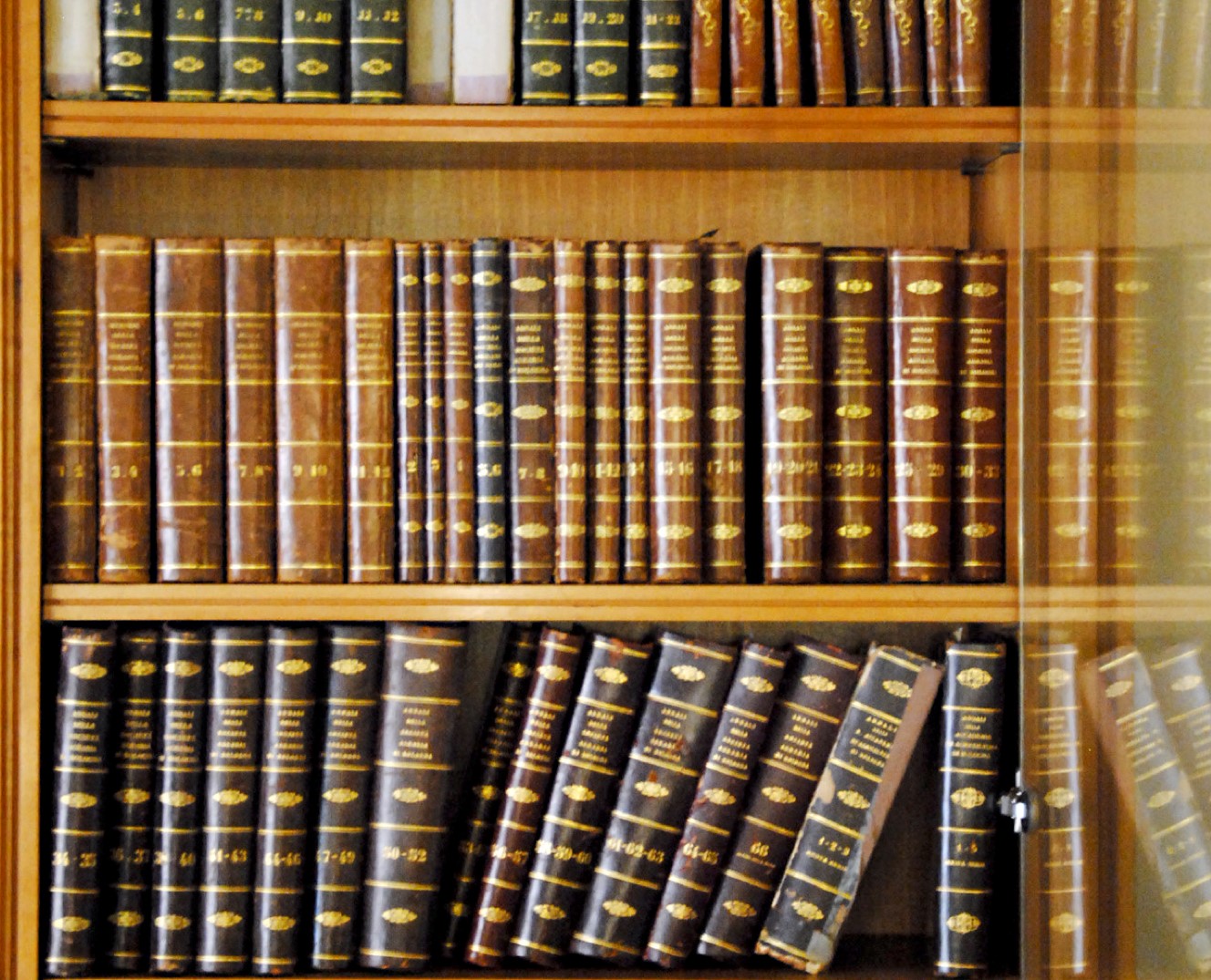 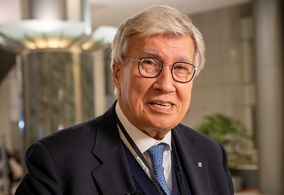