Food and sustainability. The Problem.

The World Total Biocapacity is 1.78 global hectare (gha) per capita (Italy is 1)

The Footprint Network  calculates that the current World Ecological Footprint of Consumption is 2.7 gha per capita: 1,5 times more resources than the Earth can provide. In case of business-as-usual scenario (BAU) in only 15 years the Humanity will need two Earths to survive. That is unsustainable.
In 2030 we will be 8 billion and F.A.O. projects that by 2050 we will be about 10 billion, 3 more than today, for which we need to produce additional food in a quantity that we ate in the last 6000 years.
149 million km2  is the total land area of the world, of which 30% is used for agriculture. UN estimate that we lose 23 ha per minute (12 Mha/year) because of degradation and desertification, an area where we could produce 20Mt cereals each year. Restoring just 12% of the world’s degraded agricultural land could feed 200 million people by 2030, while also strengthening climate resilience and reducing emissions.
70% of freshwater is used for agriculture. What we daily drink individually, few litres, is nothing compared to the 2000-5000 litres of hidden water used in what we eat every day: from 140 litres for a cup of coffee to the 2400 litres for a hamburger or 15000 litres for a ‘Fiorentina’ beefsteak.
The agriculture landscape affected wildlife and biodiversity for centuries and still impact on them. It is known the devastation of native forest (only in 1997, 10 Mha were destroyed for the combined effect of the El Nino and human behaviour in Indonesia) to understand the genetic diversity exploitation caused by the human activities, agriculture above all.
About 1 billion people work in the agriculture supply chain; half of it are farmers of which 85% are smallholders depending on less than 2ha of land.
In May 2015 the EXPO will open in Milan  and theme will be the sustainable food production. The Milan Protocol is aiming to address the following three paradoxes:
1) Dying of hunger or obesity? Nearly 805 million people across the planet go hungry on a daily basis while 1.5 billion struggle with obesity. Every year 36 million people perish due to a lack of food while 29 million die from diseases related to obesity. This shameful imbalance is not only unsustainable, but immoral.
2) Feed people, animals or cars? 47% of cereal production is for people, 33% for animals and 7% for biofuels. Global demands for biofuels will hit 172 billion litres by 2020. This coincides with an additional 40 million hectares of land converted for biofuel crops. This unbalanced situation is not only wasteful but continues to aggravate the global food shortage.
3) Feed the waste or the hungry? Every year, 1.3 billion tonnes of edible food is wasted. This means that the global community wastes on a yearly basis one third of global food production and four times the amount of food needed to feed the 805 million malnourished people across the planet. This wasteful practice must be curtailed and responsible food waste processes put in place.
Achieving sustainability in the production of agricultural commodities is necessary to ensure food security, a healthy natural resource base and human wellbeing. Governments have certainly an important role in mitigating all of this but until the market will not change will be difficult for anyone to impose barriers. What are the actions and strategies that have been developing to achieve this objective? Should the Fast Moving Consumer Goods sector take the lead in this process? How? To meet the challenge of these sustainability issues, voluntary sustainability standards (VSS) have been established. However, it appears that VSS initiatives have now encountered limits in terms of uptake and impact .
See the article 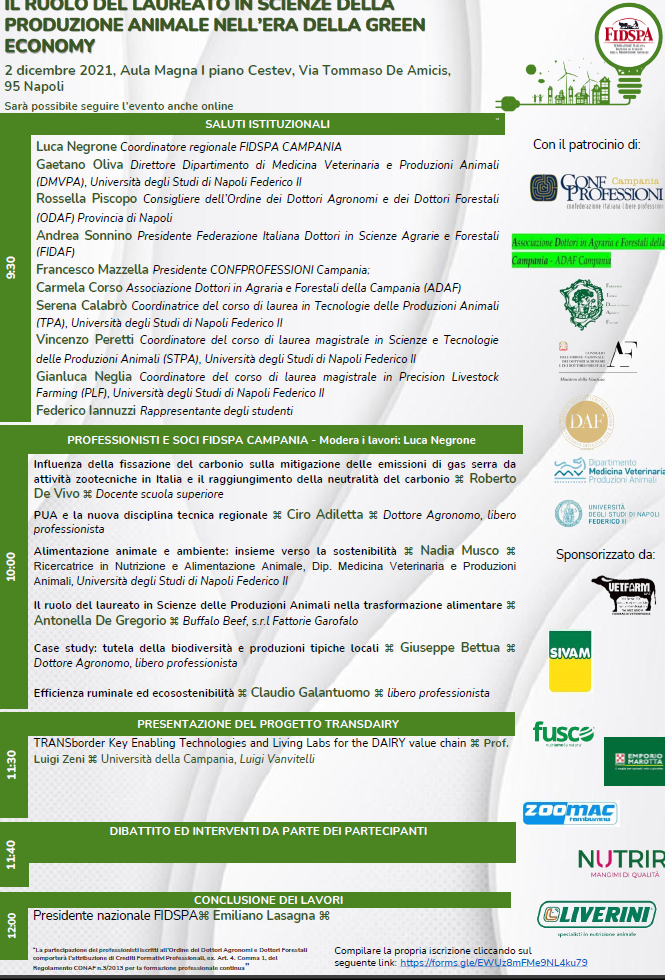 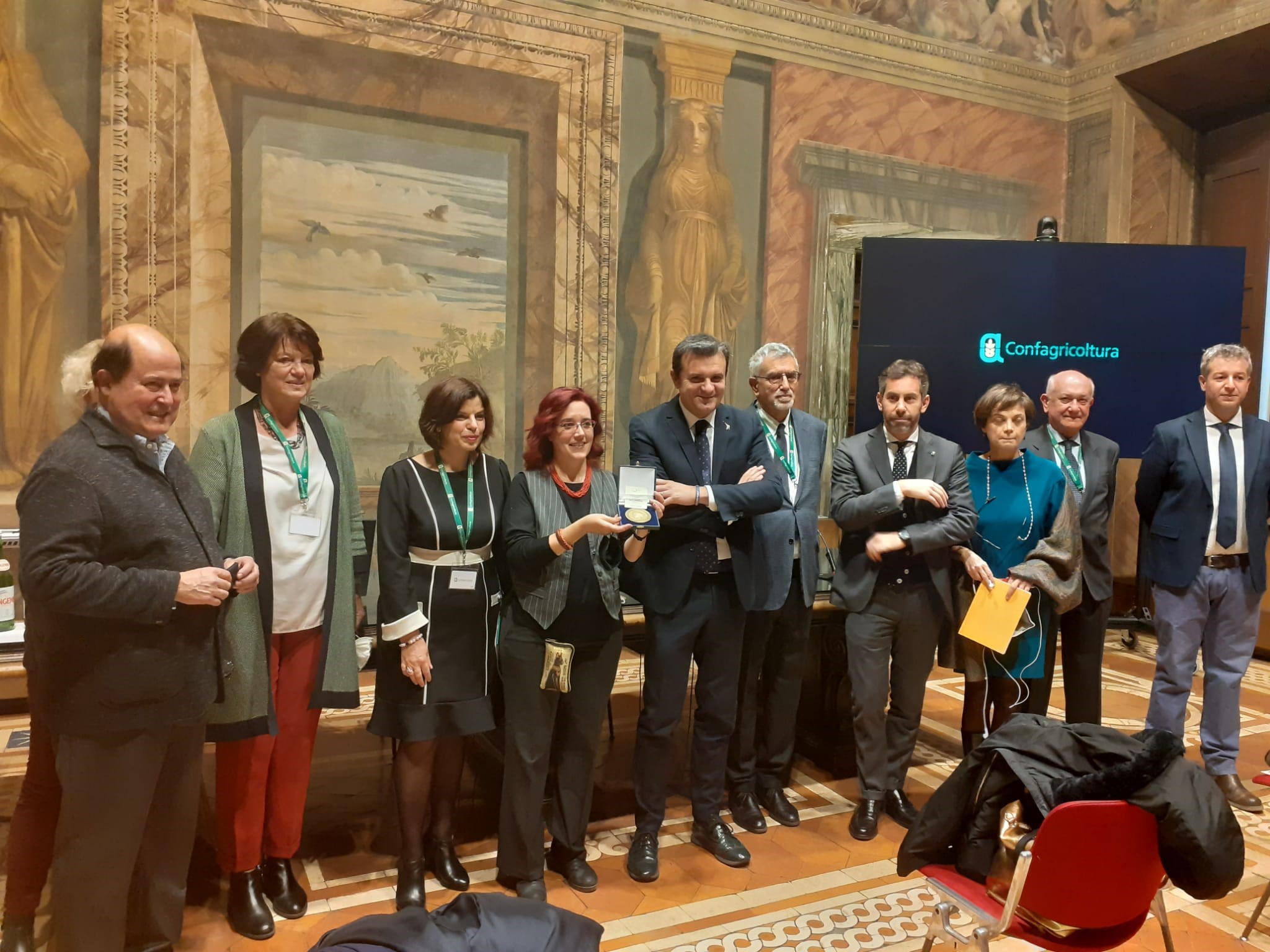 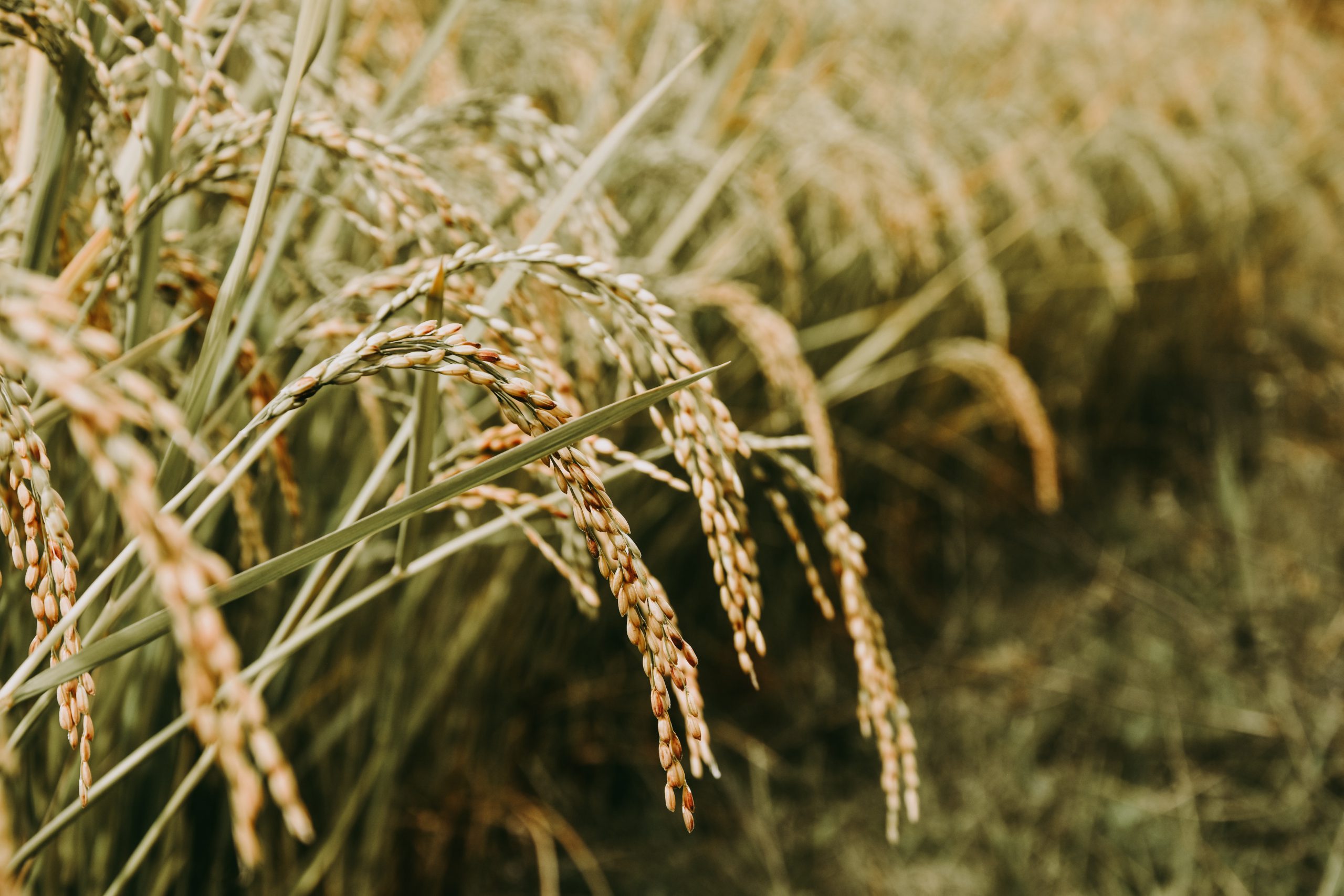 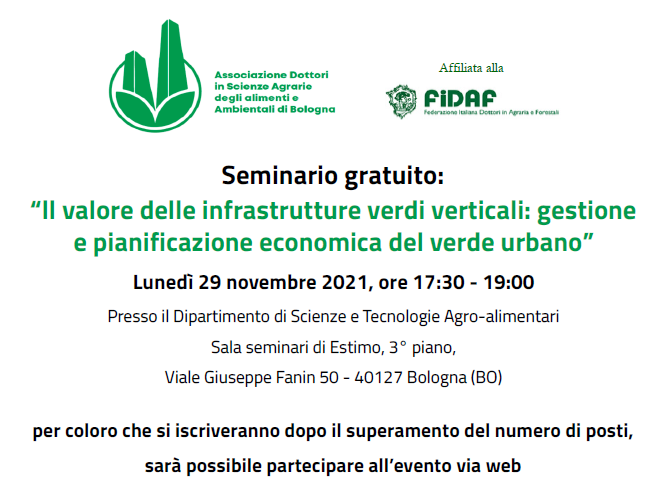