Environment for a collective responsibility and a pressure on Governments

Our association, the CA3C, was created many years ago. Its main intent was to sensitize public opinion regarding an urgent implementation of the three major United Nations conventions concerning environment, the conventions for Climate Change, Biodiversity and Desertification. We then hoped that governments, if supported by large tracks of population, would take the necessary steps for such an implementation. Over years, meetings and councils followed each other, only demonstrating that national interests and short sighted egoisms were fighting against effective measures for doing so. Potent financial holdings were even committed to deny the scientific reality of the dramatic changes announced by the UN Conventions and predicted by scientists.

Today, the picture has deeply changed. Almost nobody contest the rightfulness of scientists’ analysis and predictions of future ‘evolution and risks. Extreme events, fires, polar caps ice melting and droughts everywhere demonstrate reality of climate change while desertification, soils salinization, food shortages, new sicknesses and water stresses threaten millions people. Risks affecting biodiversity are more and more reported by world media. Only one major thing has not changed: the readiness of governments and of strong financial powers to regard honestly long term environmental risks, to anticipate next generation’s future and to cope with their immediate financial or industrial consequences.

Our CA3C message has not changed: what wanted the major UN Environmental Conventions is more than ever necessary but we have now learnt that we can count only on people for making the required actions and not, naively, on governments and international institutions. Regarding climate change, a major meeting is planned in Paris. Successes are doubtful if not supported by all these people who fear seeing their children living in a risky and unmanageable world.

Today, we know that, to cope with future risks, we must modify our consumption patterns, we need alternative development models, we must share more equally our planet’ definitively limited natural resources. In a world where savage individualism has become the main rule of humankind, we must adjust ourselves to collective and responsible behaviors and more equal sharing of the world wealth. The bell rings and many scientists assert that it is already too late ant that we must accept adapting to a much more difficult world. Some of them are arguing that, at geologic times, anthropic influence is weak. Right or not, changes are there and any answer relies upon us.

More than ever, we need implementing the major UN environmental conventions while updating their objectives and means. But we, people of the world, and particularly those who will be more affected, have to join our claims to governments for a radical change in our relationship to our unique biosphere. Governments are the necessary intermediaries but we, and only us, are the actors for making possible the needed change and adaptation.

We are, as CA3C, a small association and we are well aware that our claims have only a meaning if joined with those of so many other associations which group people like us who are fully aware of the risks. These lines are for inviting forming large coalitions and for joining efforts to assert our readiness for action and change. This world encounter at the Milano EXPO is an opportunity that we shall not miss nor spoil.

This appeal was written a time before papal Encyclica Laudae Si was issued. Its so stronger contents emphasize our appeal meaning for an active coalition of organizations involved in defending “our commune house”

Grigori Lazarev. President of the CA3C. 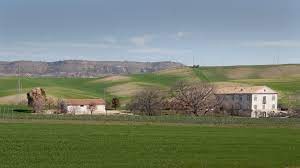 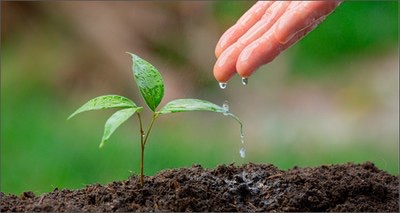 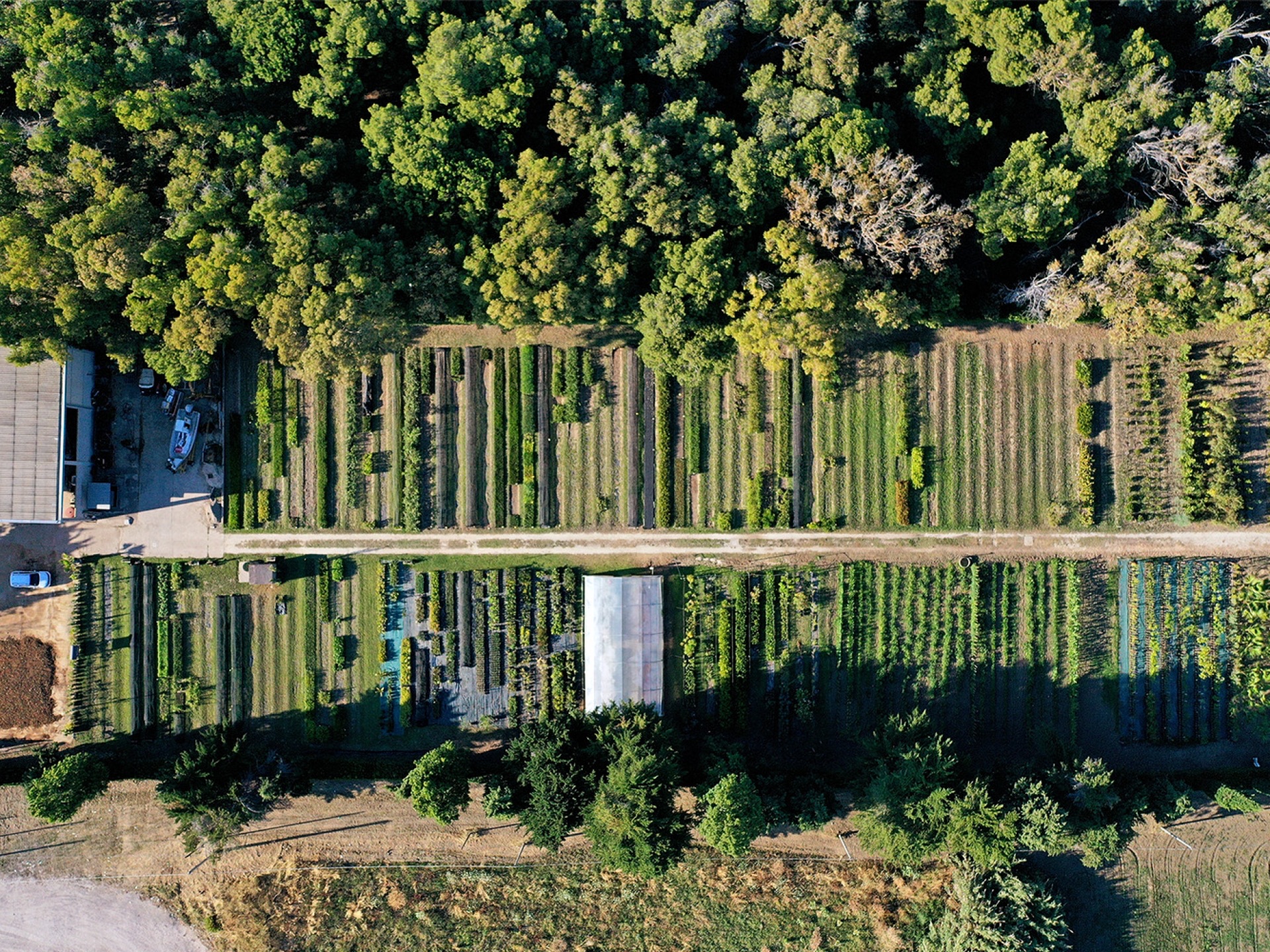 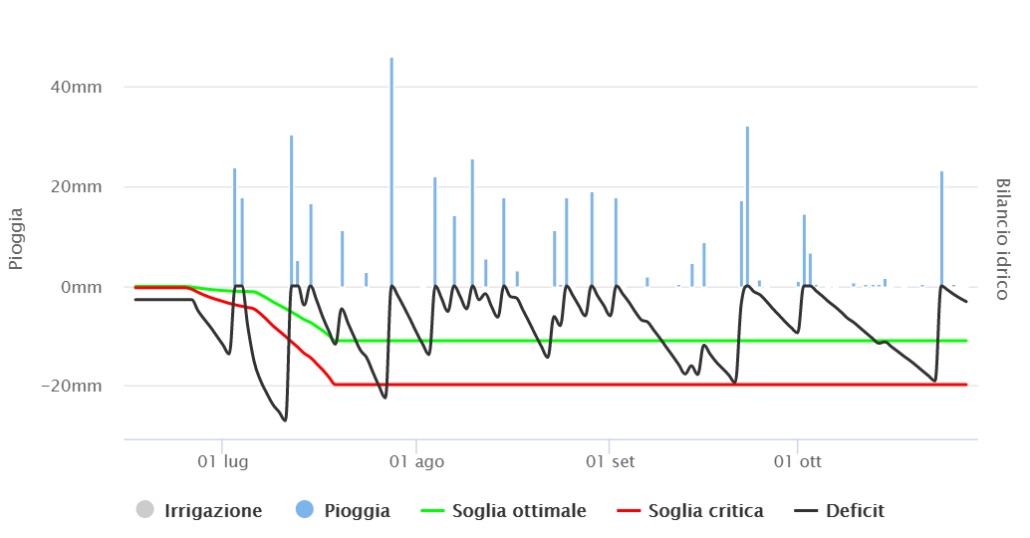