Reducing the Negative Impact of Migration THE ISSUE: Conflict and climate change have forced masses of people to migrate, resulting in human displacement, hunger and food insecurity A SOLUTION: Boost food product & employment by investing in sustainable use and conservation of agricultural biodiversity Migration out of rural areas is a complex issue. The decision to migrate depends on a number of variables, including conflicts, natural disasters, poverty, food insecurity, unemployment and a general lack of economic opportunity. Migration will continue to have a negative impact on agriculture, particularly for women and youth in conflict areas and in regions of economic instability, unless we can stem it.

How the International Treaty Can Help: Farmers, as managers of genetic diversity, have much to offer both for food and agriculture. The Benefit-sharing Fund (BSF) of the International Treaty on Plant Genetic Resources for Food and Agriculture (the International Treaty) can contribute to reducing the impact of outmigration by supporting farmers in adapting to and in developing markets and support services. The local/traditional seeds production contribute to the enhancement of the socio-economic situation, particularly for women and youth. The BSF can support the re-development of agrarian communities, for example, through projects that develop community seed banks that can enable farmers to grow food crops again.

With the support of the concerned Governments, and working closely with the existing Centers of Excellence in plant genetic material measures that exist in regions most affected by outmigration, the International Treaty can help mitigate some of the negative impacts of outmigration by supporting projects designed to increase local seed production, particularly where this represents a main source of food, livelihood and economic growth.

Join us in reducing the negative impacts of migration by investing in agricultural biodiversity and development. 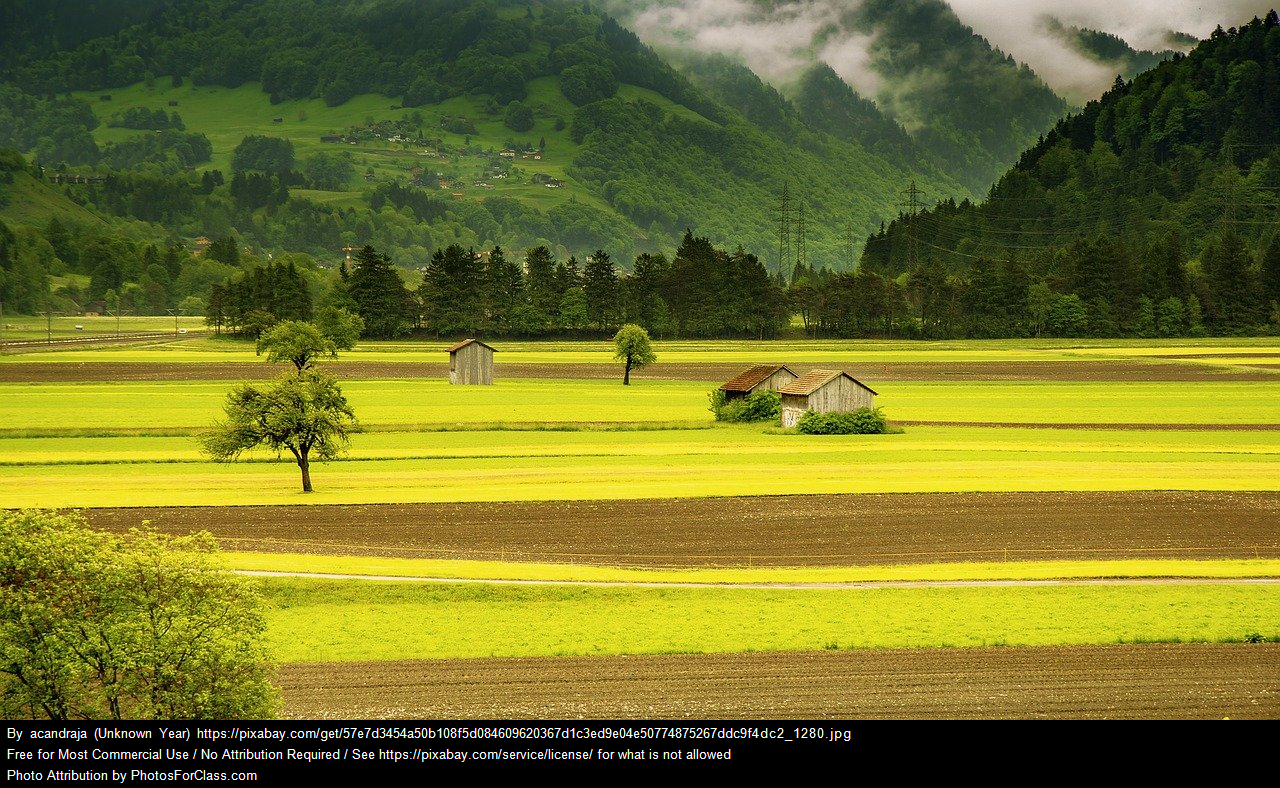 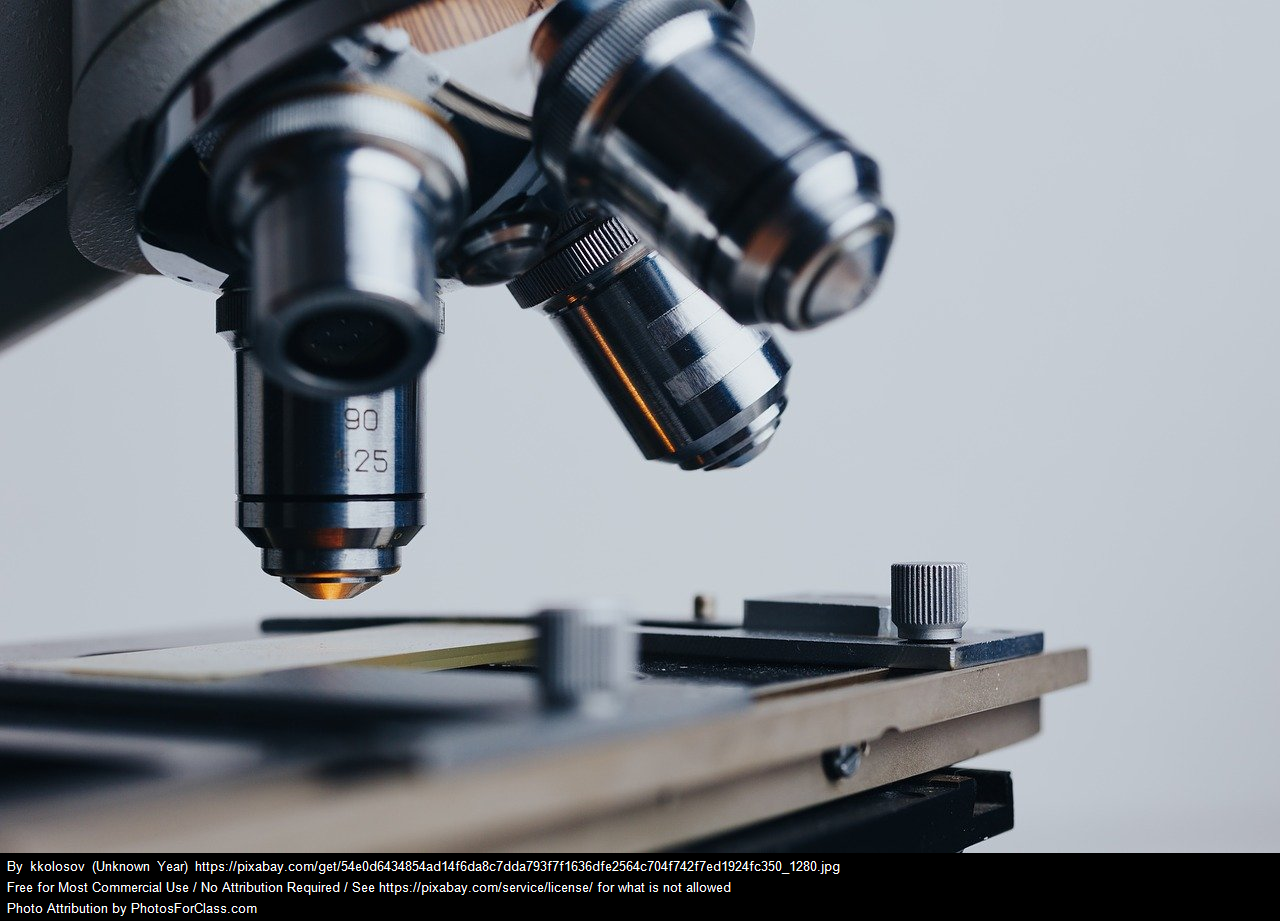