A recent opinion poll found that the majority of Americans are optimistic about 2017. And they should be. The world, of course, faces many challenges. But year after year, life is getting better for more people on our planet.
For my first blog of the new year, I want to share evidence of this trend from a place where many people wouldn’t expect to find it—Africa. It’s one of my favorite places to go for a fresh perspective on how the world is improving. I saw this in-person last year during my trips to South Africa and Ethiopia.

Although 2016 was a tough year for many African economies, almost every trend on the continent has been moving in the right direction over the last decade. Per capita income, foreign investment, agricultural productivity, mobile banking, entrepreneurship, immunization rates, and school enrollment are all heading upwards. Poverty, armed conflicts, HIV, malaria, and child mortality are all on the decline—steeply so in many places… 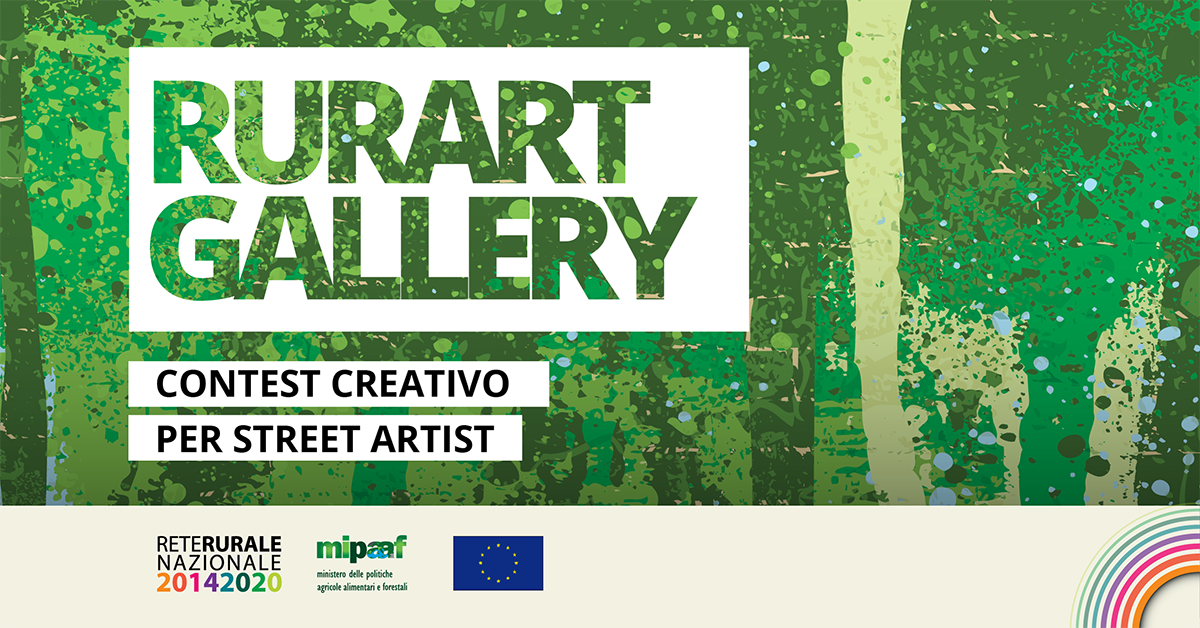 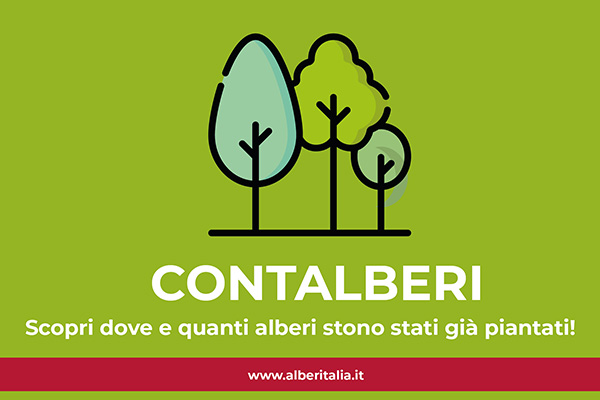 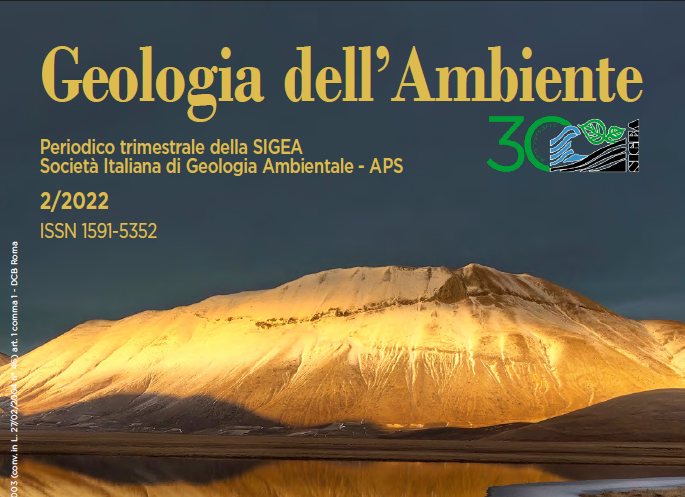