Xylella fastidiosa is responsible for the disease that is destroying olive trees in southern Italy, a new study has confirmed. Oleander and myrtle-leaf milkwort also succumb to the Apulian strain of the bacterium, but citrus, grapevine and holm oak appear to be resistant.

The findings are from investigations into the host range of X. fastidiosa CoDiRO carried out in Apulia over the past couple of years. Scientists from the Italian National Research Council exposed varieties of major perennial crops to the bacterium through artificial inoculation and by exposure to infective insect vectors in the field.

Mediterranean crops such as olive, grape, citrus, almond, peach, cherry and plum were tested, as were forest species such as holm oak and ornamental species such as oleander and myrtle-leaf milkwort. The project was funded by EFSA.

Giuseppe Stancanelli, head of EFSA’s Animal and Plant Health Unit, said: “These findings confirm that the CoDiRO strain of X. fastidiosa causes olive dieback. This is an important step forward because we can only accurately assess the risk of an epidemic spreading from Apulia if we fill knowledge gaps on the host range and epidemiology of the Apulian strain.”

The inoculated olive plants displayed similar severe symptoms – desiccation and dieback – to those observed in the field. However, not all the varieties of olive responded in the same way. For example, the bacterium seemed to take longer to colonise – with a lower bacterial concentration – the Coratina, Leccino and Frantoio cultivars than the Cellina di Nardò cultivar, which is one of the most common cultivars in the contaminated area… Ingleborough From The Terrace Of Hornby Castle, William Turner 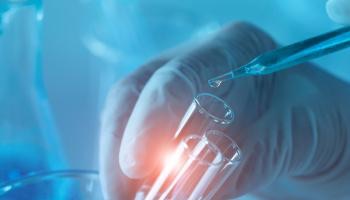 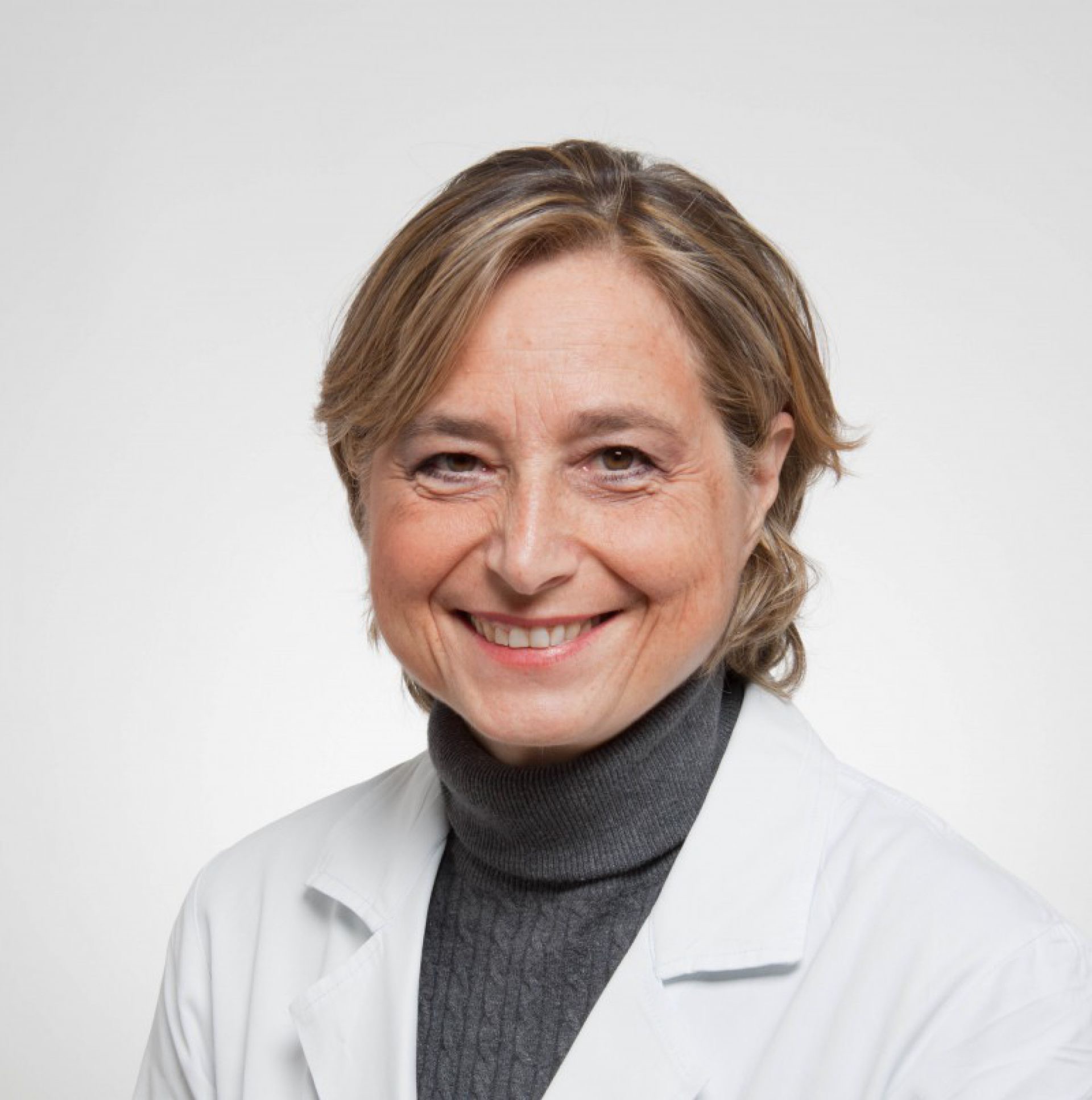 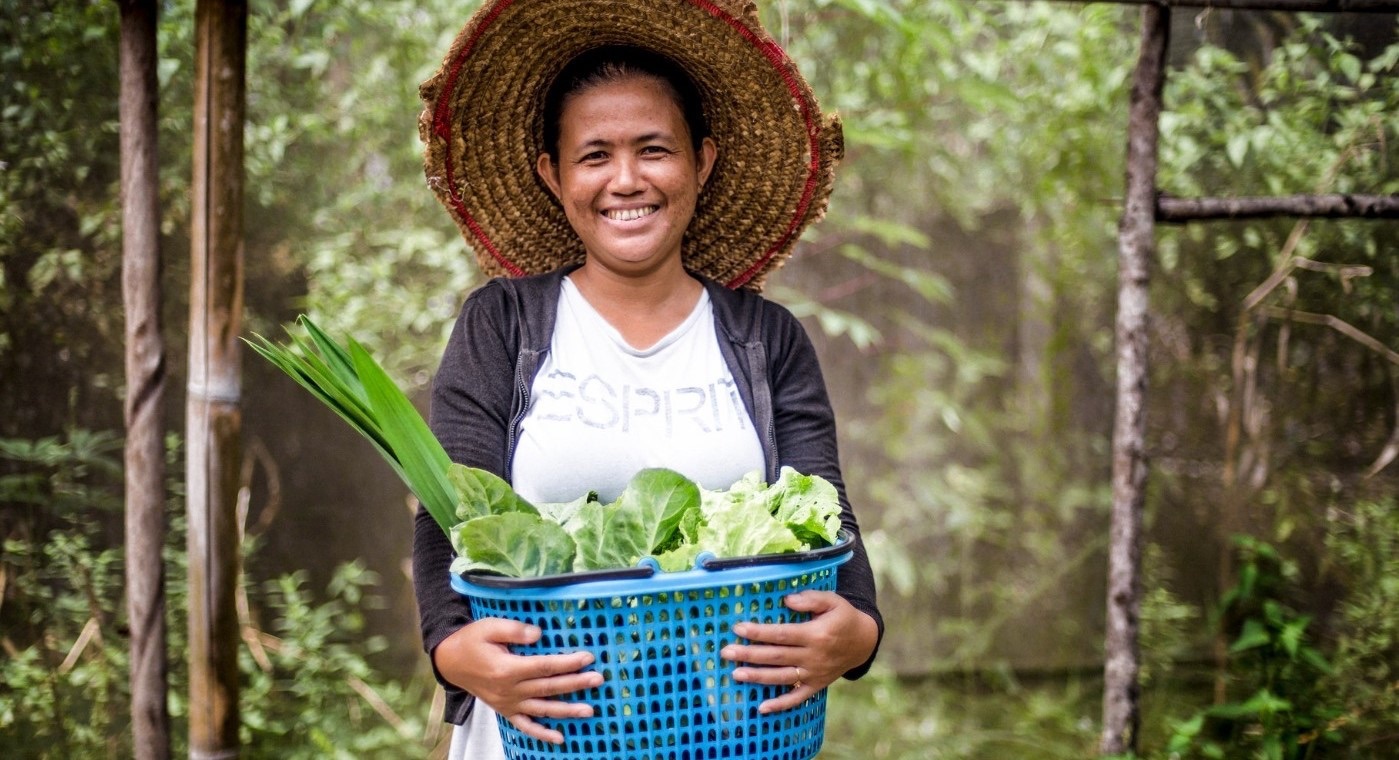 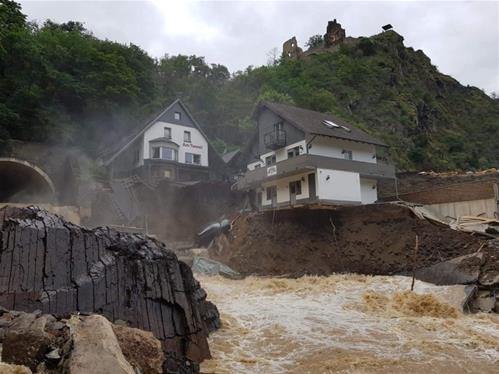