A new study opens the possibility of accelerating rice breeding to help achieve food security for some of the world’s most vulnerable rice farmers. A collaboration among the International Rice Research Institute (IRRI), the Institute of Crop Sciences of the Chinese Academy of Agricultural Sciences (CAAS), BGI-Shenzhen, and 13 other partner institutions, the research will enable scientists and breeders to discover new gene variants and characterize known genes for important traits, such as disease resistance and tolerance to floods, drought, and salty water. Additionally, molecular breeders could use the genetic markers to select rice plants that are more likely to carry a desired trait before they are planted in the field.

Results of the research revealed that, among the 3,000 rice genomes, there are significant variations in gene content and immense sequence variation. Researchers identified more than 10,000 new rice genes and over 29 million simple variations throughout the genome. Additionally, within the two major rice variety groups, the analysis revealed the existence of previously unreported populations that are unique to specific geographic origins. Other evidence revealed that Asian rice was domesticated multiple times thousands of years ago… 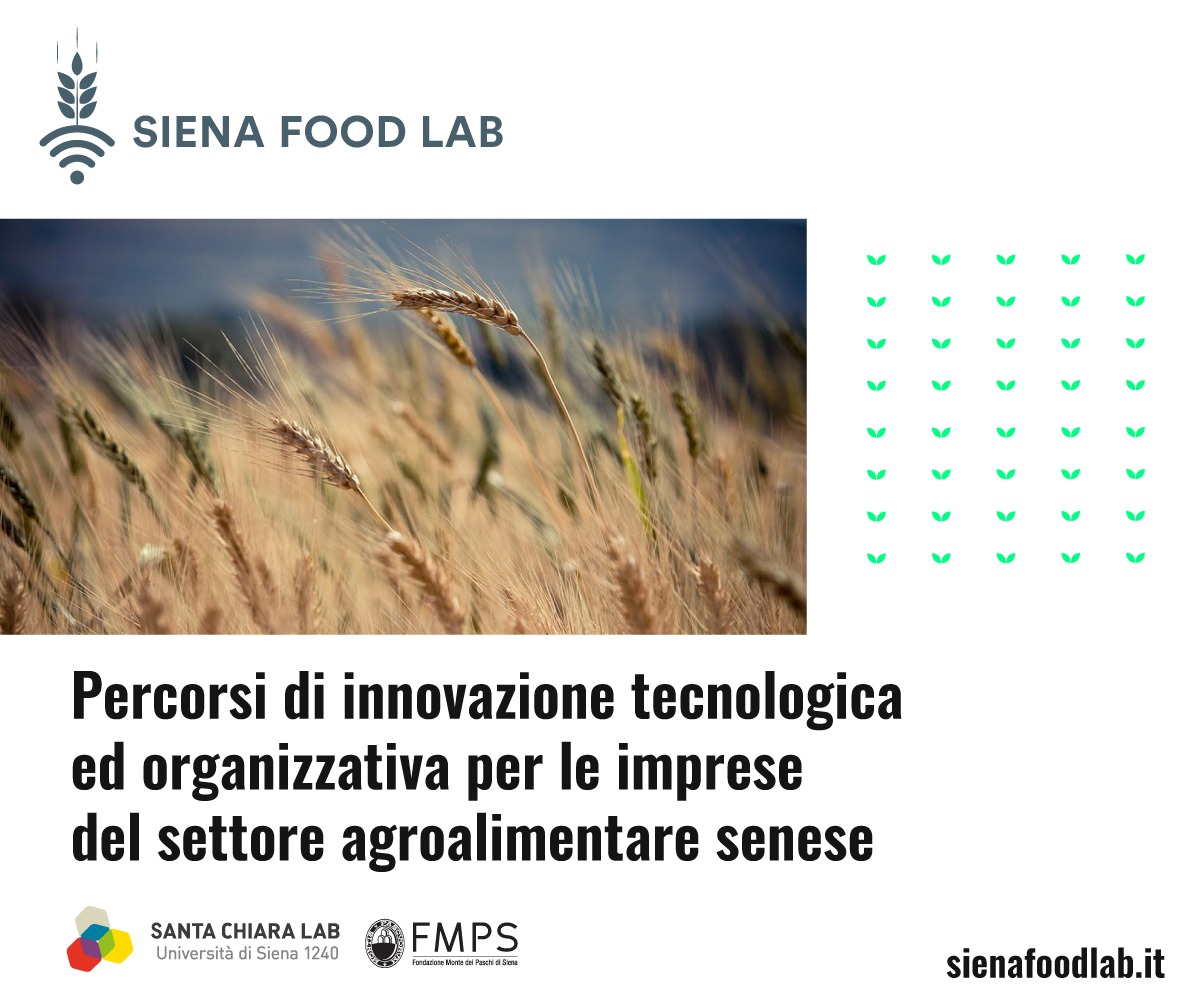 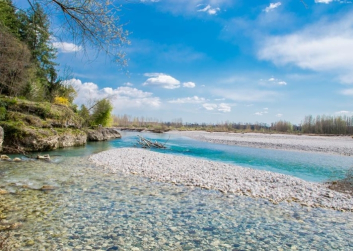 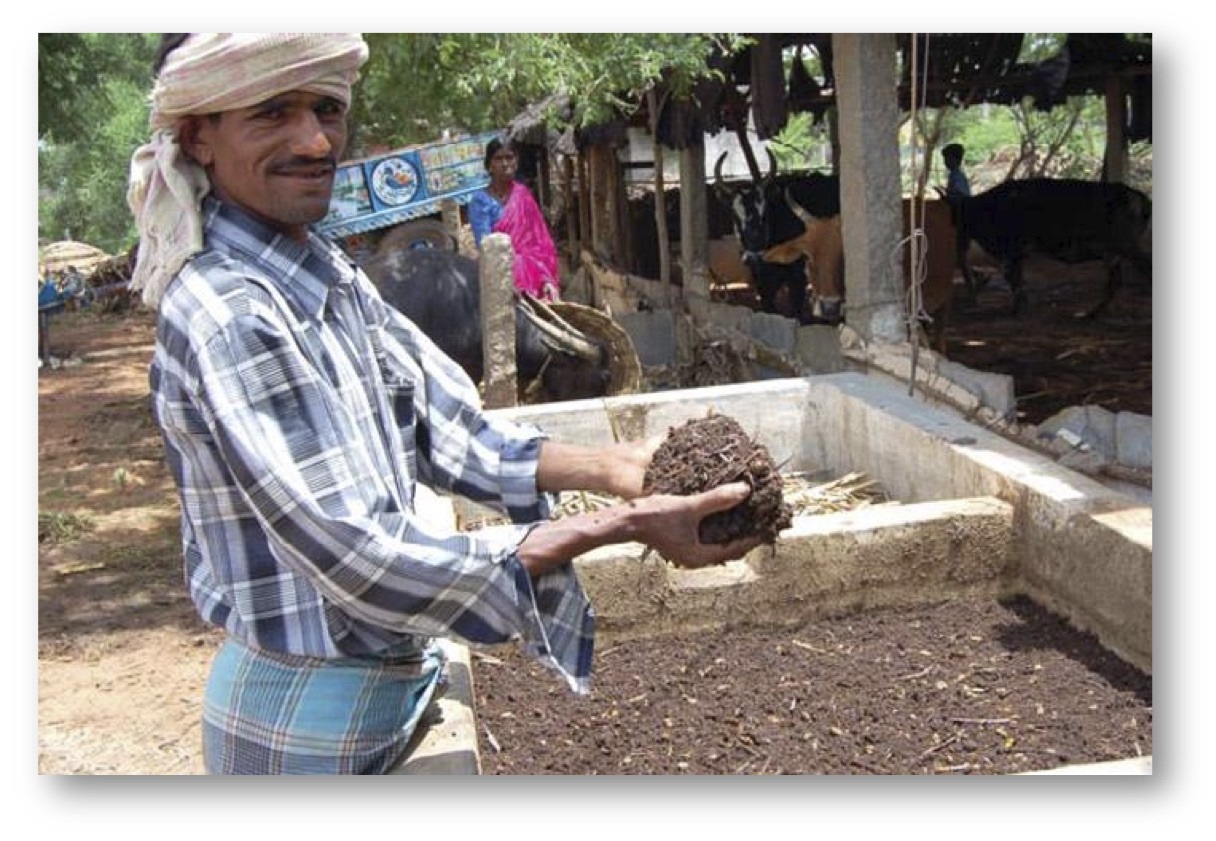