Some Italian regions are enforcing autonomous “regional-landscape schemes” (without excluding agricultural land), erroneously referring to our Constitution that obviously could not deal with “landscape protection” without considering what was expected by the laws in force at that time in our country that wisely and clearly excluded agrarian land.

The idea of also “safeguarding” agrarian land came out only in the final decades of the 20th century with the political increase of European environmentalists and their abuse of power even in the CAP (Common Agricultural Policy). These are requests which we can all share as regards those principles designed to properly protect a habitat in which it is possible to survive but without abandoning the equally important production of food.

Instead, at the beginning of 2000, the “Codice Urbani” was published in Italy; it used the term “Conservation of agricultural landscape”, an expression that must be understood to have only one possible and feasible meaning, namely, as requiring the “land use conservation of the rapidly diminishing arable lands. The subsequent attempts to impose a static utopia on agricultural activities thus seem focused precisely on annulling the freedom of businesses (not just farms) by opposing their ongoing need to adapt and change products and techniques according to the changing needs of the times and the markets. Instead all the risks, production costs and taxes have been left to the businesses while imposing (through spurious mandatory landscape planning measures decided at the top) what, how and where to cultivate, and moreover with no assumption of responsibility and the consequent proper indemnities.

Our agricultural landscape has always changed, this time especially because it became essential to adapt to mechanized development. Therefore, cultivation plots were expanded and, at the same time, traditional intercroppings were substituted with specializations suited to a more immediate, rational and economic application of new technologies.

Italian and foreign tourists have expressed great admiration for the new landscapes and also for the refurbished rural buildings used for farm holidays. We cannot even expect to preserve these landscapes forever, with the conceit that they are more beautiful than any that could exist in the future. Only farmers can continue to be their rational architects, wisely ensuring that they be pleasant, but also making sure that they be able to generate income. As a wise and widespread popular saying reminds us, “without an income, there cannot be any farmers and without farmers, there can be no agriculture”.

Perhaps someone thinks we can do without agriculture and considers the countryside as something reminiscent of a (now anthropic) nature that is useful to fauna as well as to inhabitants and tourists for their recreation.

But, as Expo 2015 has shown and FAO has repeatedly highlighted for some time, the whole of humankind has a priority need to provide for its food security with productive farming (the only source of our food). The “right to food” proclaimed by the “Milan Charter” would become a useless ideology if it were not seriously preceded by the “duty to produce [sufficient] food”, in a rational balance with the various needs and safeguarding the primary food production, with the proper contribution of all countries. October 15 2015,

Newsletter of the Georgofili Academy 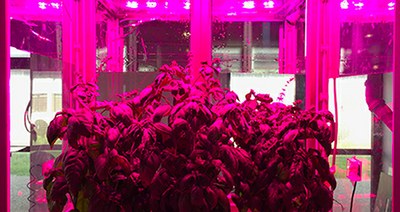 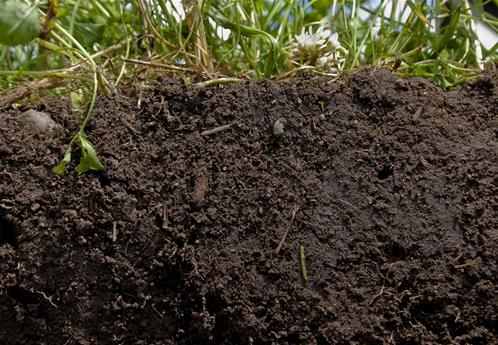 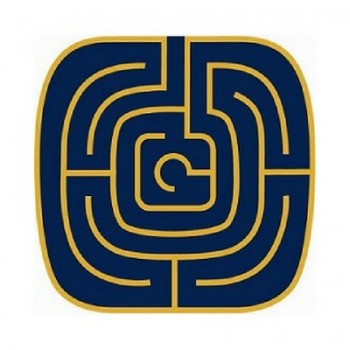