Globalization is a relentless process of transfer and spread of knowledge, culture, information, innovation, technologies, products, services and capitals all over the planet. If all this occurs at conditions of both highest economic convenience and minimum custom protection, favoured will be the most competitive combinations of productive factors, as well as the best economic returns.This phenomenon surely creates new scientific, technological  and economic opportunities and the widest contribution of the human mind and imagination. However, the production of wealth cannot be based on a economic and political philosophy ultimately favouring a productive system based  on a deregulated, if not wild, liberalism.

Only a “World Government in democracy” could effectively conciliate the market economy benefits with the principles of social safeguard, of  respect of human rights and values of cultural diversity, as well as of  protection of natural resources and of the requirements of environmental sustainability. The absence of such “Government “ points out a worrying gap which justifies the origin of:

In the societies of the Developed  and Non-developed Countries, a Principle of Individual World Responsibility is fortunately making its way. For a perspective of safety for both the present and future generations, a strong mobilization of human and technical-scientific skills in all Countries is needed, duly supported by adequate financial resources, in order to trigger a virtuous circle capable of self-feeding.

In fact, all too often the role of public scientific research is ignored, although always source of knowledge, training and know-how, linked to a more equitable development of populations in the economically less developed  region. Indeed, there is now  a tendency to disregard, in as much as farther from the popular feeling, science and technological innovation as factors of progress, although they are contributing , along with telecommunications, informatics, transports, etc., to making globalization irreversible.

The social and economic situation of the developing countries  identifies now, as much as in the past, the alimentary and nutritional insufficiencies, the environmental decay, the impoverishment  of natural and energetic resources as the most serious emergencies of our time. Agriculture, or, at large,  the primary sector, is the cause, or one of the causes of this reality. But it is also, paradoxically, the solution of it, thanks to its potentialities based on science and the vast  and widespread  skills  of its operators.

As compared to other great macro-economic factors, enterprises and services, agriculture is the human productive activity most prone to influences and physical and biological variations occurring in terrestrial environments. It  also represents, however, that irreplaceable  and fundamental industry which, through

the bio-factories, i.e., the green plants, accumulates, utilizes and transfers into a product the cleanest and cheapest energy in the world: the solar energy.

Today, a multi-functional role is also recognized to agriculture: from animal and plant production to the  safeguard of human environment and the countryside, from the eco-compatibility to the sustainability of a production  capable of meeting the needs of all consumers, in industrialized countries as well as in the developing ones, where 800 million people live under permanent risk of starving to death. In no country agriculture can be any longer conceived as a residual activity with the only role of producer of raw material, primarily for food and, on a smaller scale, for industry and pharmaceutics. In the Developing Countries, the take-off of the primary sector has taken place at least a century later than  in the economically most advanced Countries. Starting from  the Sixties, the so called “Green Revolution” has consented an average  increase in productivity of the most important cereals (wheat, corn, rice and sorghum) of 2,5% per year, thanks to scientific research  (particularly genetics), the use of agro-chemical inputs and the spread of irrigation.

Without the “Green Revolution”, a true milestone,  an area 50 times as much as the entire Italian farming land should have been converted into arable land, of which 1500 million hectares only for cereals, dooming to destruction precious forestry resources and further reducing the already  scarce water resources. A highly intensive agriculture with large use of technical inputs has not been, and is not, without negative consequences on environment (water, soil, biodiversity, desertification), on social equilibrium and on culture of rural populations in all agro-ecological areas of the planet.

All studies agree that, as an effect of the revival promoted by the “Green Revolution” and by the agro-biotechnologies, it can be expected that, in the next 30-40 years, levels of plant and animal production can be attained, sufficient to feed and guarantee  food supplies for all peoples of the planet. The development of human resources and of scientific research is the basic requirement for increasing productivity and for a further strong technological progress. In a word, for an “Evergreen Revolution” capable to combine the needed productive increase with the conservation and sustainable use of natural resources. It shall also determine  and strengthen a rural development leading to an improvement of social and economic conditions of farmers, which, in many countries, represent the majority of the population.

There is no simple answer. It is the man, with his cultural identity and his traditional knowledge, to have to be put at the center of the project of development.

A policy of International Cooperation for Development confined to debt remission, mega-projects having  no connection with the social reality, and a strengthening and  redefinition of aims of international organizations (FAO and others) cannot offer an adequate response to problems of poverty, food security and environmental safeguard. An involvement of citizens in both southern and northern regions of the planet, as well as of the local institution and the small and large Associations, can and must  become the basic structures to build a network of exchange capable to govern the globalization, countering its deleterious effects and utilizing the immense opportunities for social and economic growth for all.

The FIDAF (Italian Federation of Agriculture and Forestry Graduates), aware, also  for historical memory, of the problems related to the great emergencies of  humanity, poverty, hunger, diseases, civil rights,  environmental decay, impoverishment of natural and energetic resources, at the eve of the G8 Meeting in Genoa wishes to convene to  Maccarese  (a site near Rome known as a meeting point also at international level, particularly relative to biodiversity, training and farming activity) sensitive and qualified people in order to debate and elaborate a proposal on the subject.

Persons gathered in Maccarese address an appeal to the rulers of the G8 countries, starting with Italy, and propose the “Maccarese Manifesto”, worded according to the following principles and guidelines:

People meeting in Maccarese  further appeal to the Chief of State, the Parliament  and the Italian Government to the end of: 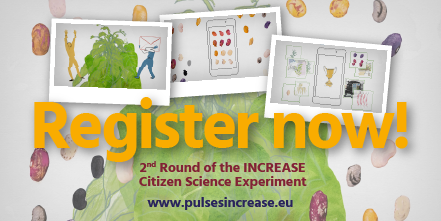 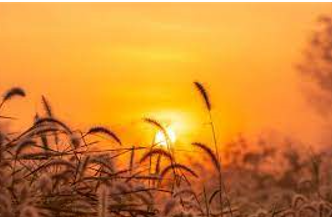 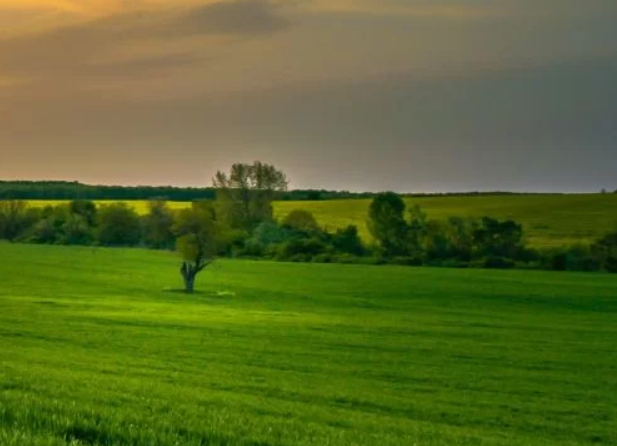