Scientists from the Commonwealth Scientific and Industrial Research Organisation (CSIRO) have confirmed the hybridization of two major pest species into a new and improved mega-pest in Brazil. The evidences of the hybridization are discussed in a paper published in the Proceedings of the National Academy of Sciences of the USA.

One of the pests is cotton bollworm, which is widespread in Africa, Asia, and Europe costing losses worth billions of dollars annually. It had developed strong resistance against all the pesticides used to control it. The other one is corn earworm, a native of the Americas and had less resistance and host range. The combination of the two, in a novel hybrid with unlimited geographical boundaries, causes for major concern in agriculture… 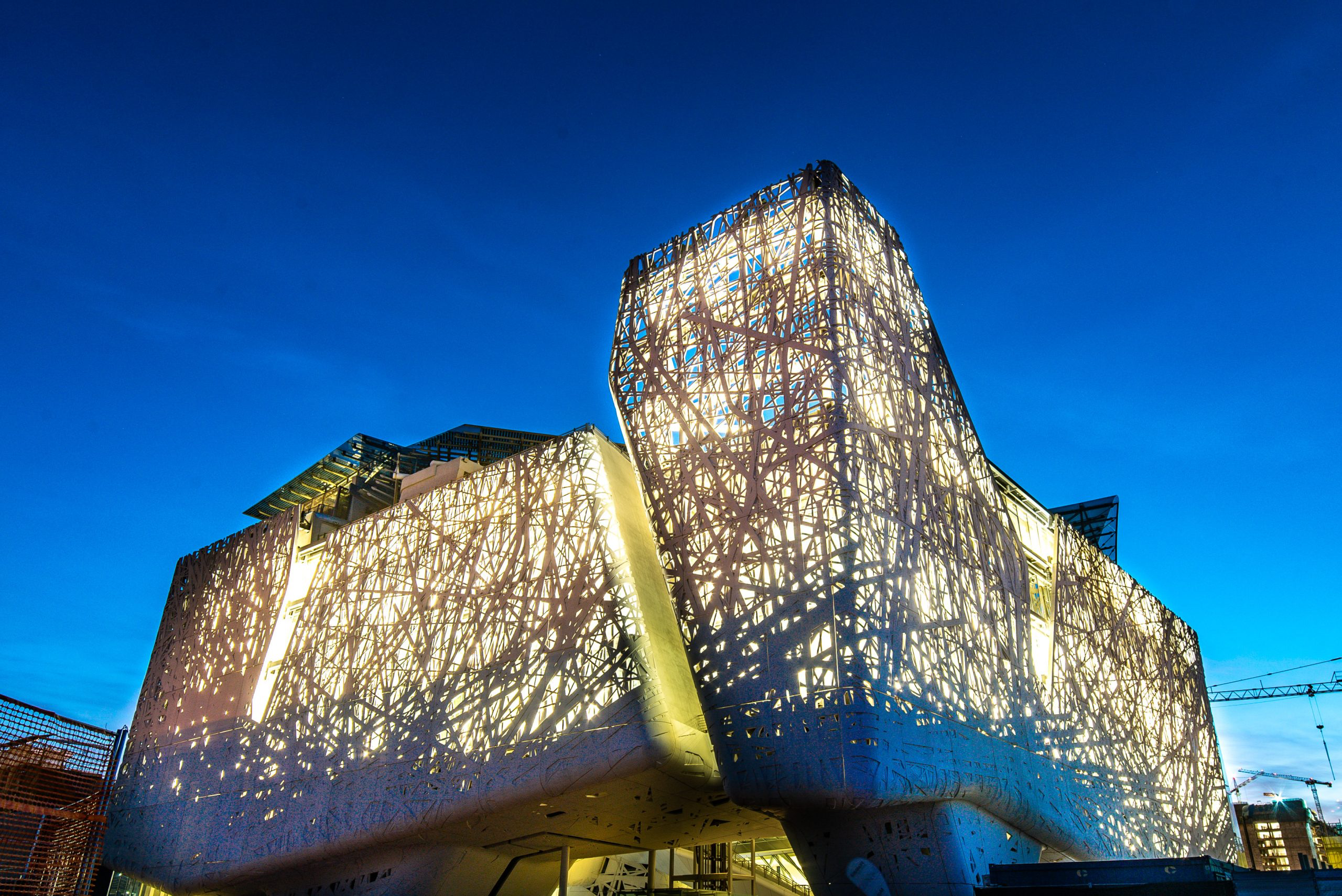 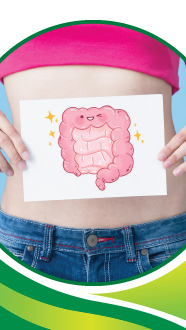