Lima, Peru (28 June 2016) – Ambassador Kenneth M. Quinn, President of the World Food Prize, announced that the 2016 World Food Prize will be awarded to three International Potato Center (CIP) Scientists, Drs. Jan Low, Maria Andrade, and Robert Mwanga and HarvestPlus’ Dr. Howarth Bouis in recognition of their combined success in improving nutrition and health through biofortified crops. At the 2016 World Food Prize Laureate Announcement Ceremony held at the U.S. State Department Ambassador Quinn noted that “It is particularly poignant that among our 2016 recipients are two African scientists and two women scientists.” The four World Food Prize Laureates will share the $250,000 prize equally. The World Food Prize, sometimes referred to as “the Nobel Prize for Food and Agriculture”, is the most prominent global award for individuals whose breakthrough achievements alleviate hunger and promote global food security. The Prize itself will be formally awarded during the World Food Prize week, held on October 9-14, 2016 in Des Moines, Iowa. “These four scientists have changed the lives of millions through their efforts,” noted CIP Director General, Dr. Barbara Wells who was in attendance during the U.S. State Department announcement.

“They made the case that orangefleshed sweetpotato would be accepted in various African diets, they bred resilient nutritious sweetpotatoes that people liked, and now the evidence shows that these communities are healthier as a result.”
About 150 million people worldwide have a vitamin A deficiency.i In Sub-Saharan Africa and Asia vitamin A deficiency is a leading cause of blindness, disease and premature death among children under five. Pregnant and lactating women are also at high risk of vitamin A deficiency. The orange-fleshed sweetpotato is a great source of vitamin A. Just 125 g daily of fresh roots from most orange-fleshed varieties contain enough beta-carotene to prevent childhood blindness. CIP, which adopted sweetpotato as a mandate crop in 1988, began working on introducing pro-vitamin A rich orangefleshed sweetpotato in 1995 as most dominate varieties in SSA are white-fleshed, having no beta-carotene… 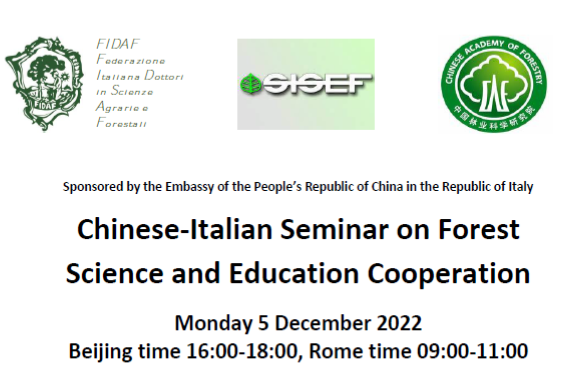 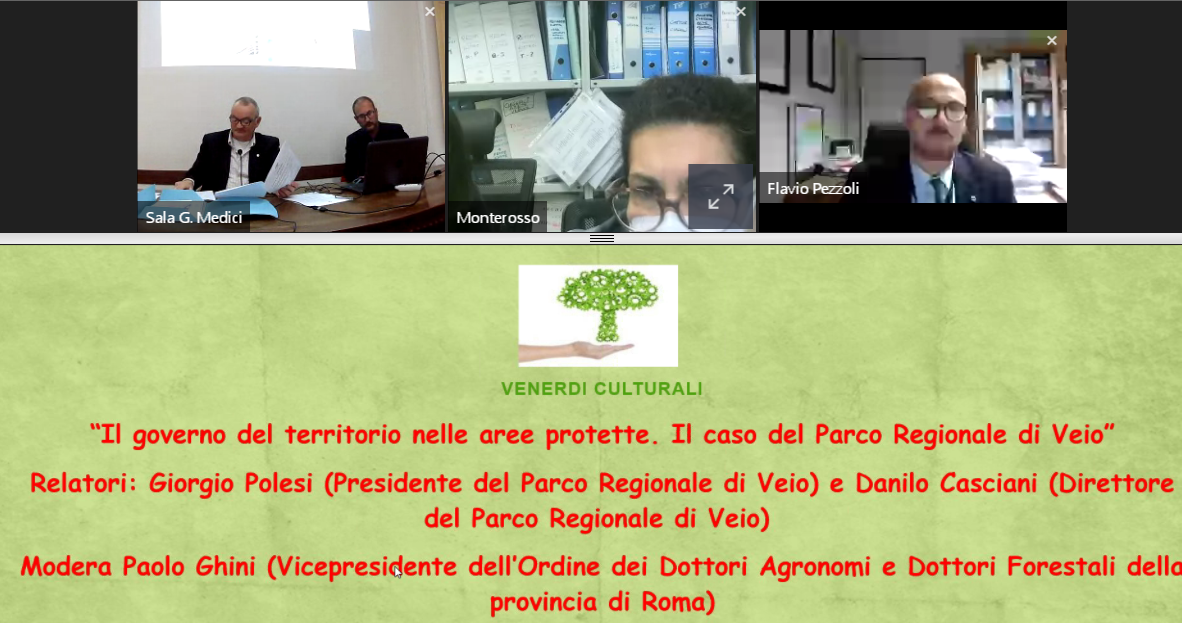 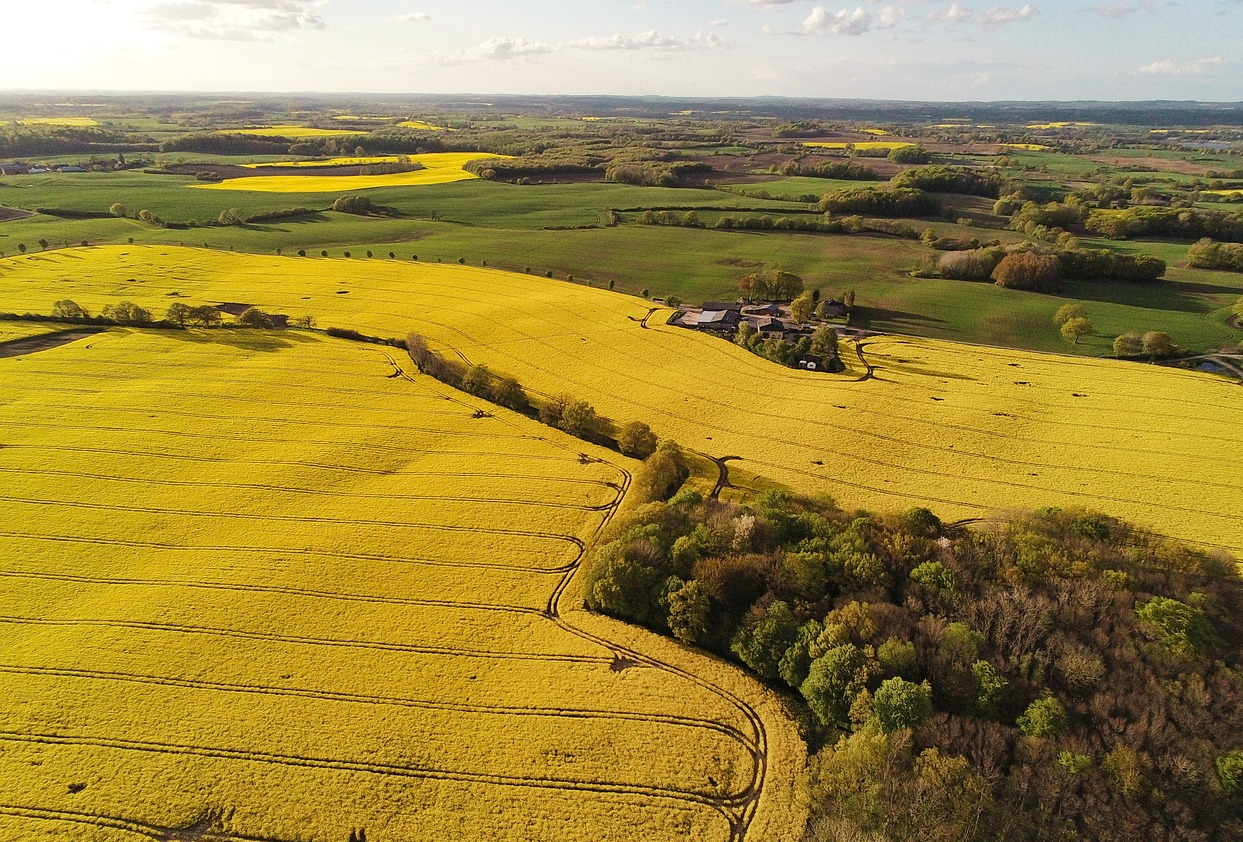 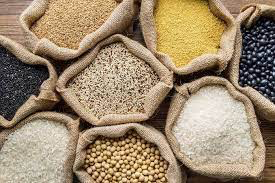